Coronanomics: A super-sharp but super-short recession 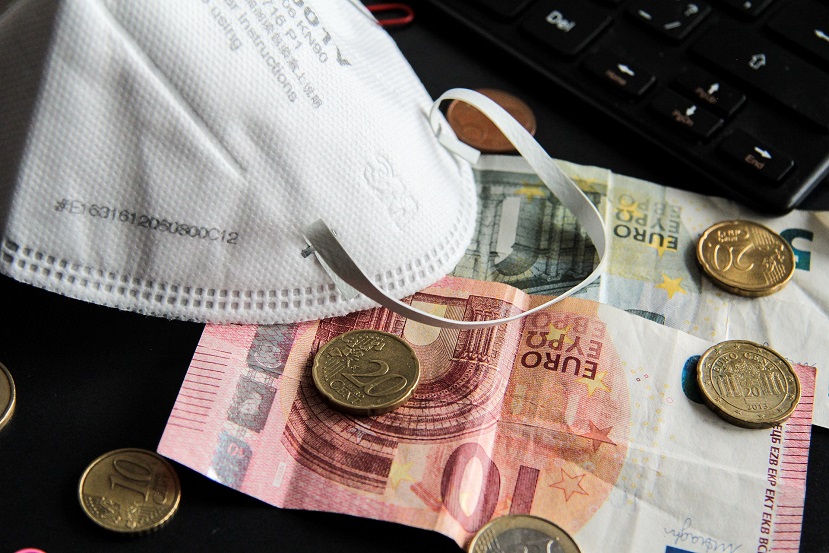 We are almost two years into the corona crisis. In many ways it seems like an eternity since it started but with some of our economic data we still have very little to describe what has happened economically. In March 2020 the first lockdown happened with immediate effects on the economies so we can take the 4th quarter of 2019 to be the last “normal” (non-corona) quarter. That means we have just seven observations of GDP development (Q1 2020 through Q3 2021; Q4 is still not available) to evaluate what has happened.

But it is not too bad.

Corona caused recessions in all EU economies (bar Ireland). It was super-sharp in many countries, especially the tourist economies of Southern Europe but it was also very short-lived: Q1 and Q2 of 2020 saw GDP decline, then all economies started growing again.

The initial decline is seen in Figure 1 with corona hitting like a hammer in the South, hitting hard but much less so in our region, and Ireland escaping from recession must be due to the massive prevalence of high-tech companies there. For Amazon & Co, corona was not bad at all.

Recovery started summer/autumn of 2020 and, not surprisingly, the countries that were hardest hit initially, bounced back stronger than the rest – again with Ireland as an outlier, see Figure 2. In comparison to most of its EU peers Latvia was not hard hit (again, think in relative terms – in absolute terms Q1 and Q2 of 2020 were tough) and thus did not have all that much to catch up with lost ground,

Finally, let’s look at the whole period from before corona started until now and we have Figure 3 where we see that about 2/3s of the EU economies have altogether grown so strongly since the depth of Q2 2020 that they are above the GDP levels of pre-corona times while just about a handful of economies are still behind their pre-corona level of GDP.

Growth is thus very respectably underway and I cannot help, once again, to wonder if all the stimulus from the ECB, from national governments and from the EU is really still warranted and necessary?!? 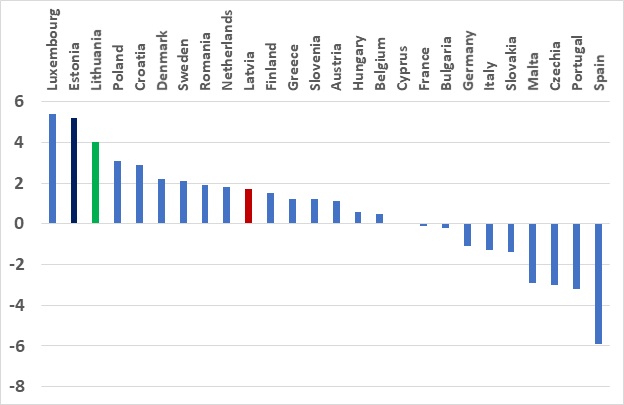 And as a last little exercise one can try to compare the corona crisis with the financial crisis. In terms of origin, they have absolutely nothing in common but their respective GDP dynamics are still interesting and useful to compare.

Figure 4 looks at how Latvian GDP has fared from the time the crises struck: I let Q2 2008 be the last quarter before the financial crisis really struck (the collapse of Lehman Brothers happened in Q3, 15 September 2008). Following the financial crisis, Latvian GDP was still some 10% below pre-crisis level after five (!) years (the black graph); catching up with pre-corona GDP took just five quarters (the red graph).

A quickly formulated conclusion: No more Omicron in Latvia and winding down of state support should become a priority. The overall economy is not really in a bad shape. Sure, the issues of demographics, slow income convergence with the EU etc. remain – but seen in the short run it just doesn’t look bad. 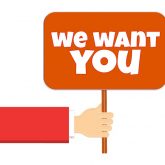 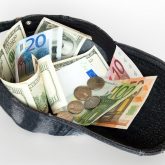 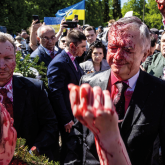 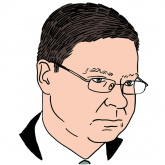