The elusive goal of catching-up 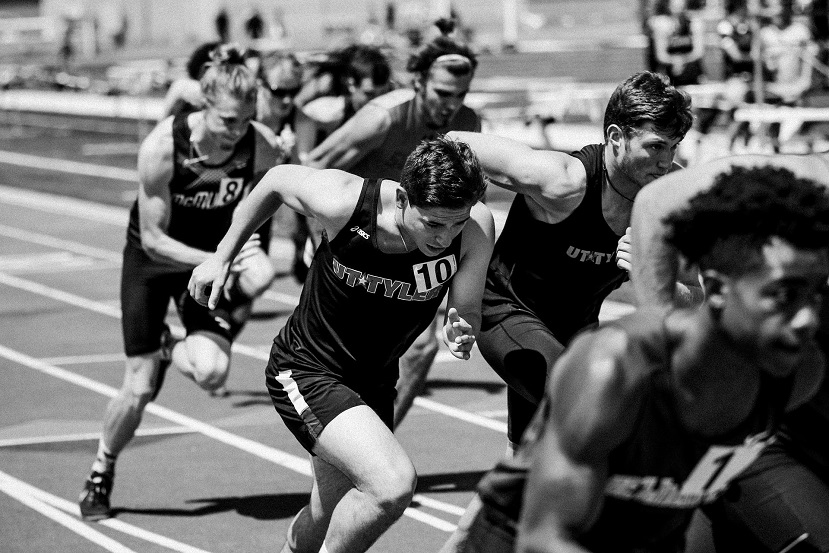 As we all know, Latvia is not among the richest of the EU countries, see Figure 1. Nothing new there. Over the years I have seen many calls for faster catching up, not least with the Nordic countries, which are affluent countries with mostly good infrastructure and institutional development. The most recent example I have seen is from Progresīvie but they are certainly not alone.

Full catching up is thus not around the corner but is it even realistic? Historical data say no, see later.

Latvia has achieved quite a bit of partial catching-up since independence. In Figure 2 I look at Latvian GDP per capita as a share of that of a selection of countries. Latvia overtook Greece in 2016, has come from some 23% of the Italian income level in 1992 to almost 80% while the country has reached about 60% of the levels in Germany and Sweden. I find this impressive but what about the remaining 40%? 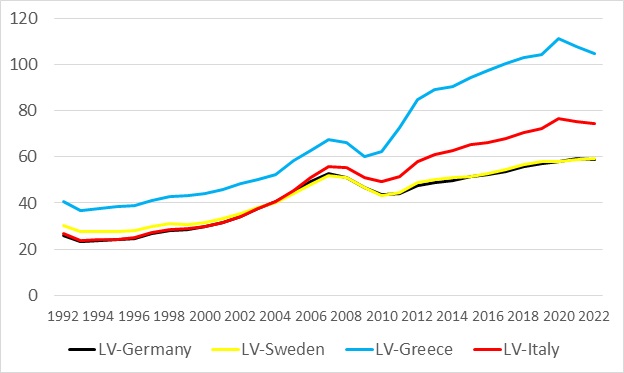 In Table 1 I look at the countries of the “old” EU, i.e. before the Eastward expansion in 2004. IMF data allows me to go back to 1980 so, including a projection for 2025, I can cover almost half a century in that table which ranks the EU15 countries according to the size of GDP per capita from 1980 to 2025.

What is striking about the table is how little movement countries have made in terms of their rankings over this long period. Denmark was always ahead of Sweden that was always ahead of Finland. Spain, Portugal and Greece were always at the bottom and the split between North and South has always been there. Only two countries have seen their rankings change significantly: Ireland’s rise (and Ireland has risen although we must remember that a good chunk of its GDP is US-owned due to the vast presence of American companies in Ireland) and Italy’s decline.

Otherwise, countries’ economic performance seems to be so much dictated by national idiosyncrasies – differences in terms of institutional development, in terms of levels of corruption, business friendliness, bureaucracy etc. – that ensures that income differences will remain. There seems to be a limit to how much countries can learn and adapt from each other.

And this is then where I am skeptical – I am dead-certain that Latvia will continue its partial convergence and I am sure it will overtake other countries. But reaching Danish or Swedish levels?!?

I would like to be as good a football player as, say, Lionel Messi – it’s just not going to happen; it is setting the bar too high.

That’s not to say that Latvia should abandon the idea of catching up with the Nordics – just don’t expect that it will happen 100% but do by all means continue to adapt good practices.

In the shorter term I have another proposal and it is visualized in Figure 3.

Figure 3 shows Latvian GDP per capita relative to that of Estonia and Lithuania. Latvia went from 75% of the Estonian per capita income level in 1995 to 85% in 2009 – but since then no further convergence has taken place.

Compared to Lithuania the development is much worse: Having almost caught up to Lithuanian levels in 2007, the past 15 years have seen Lithuania grow faster, creating a cumulative 20% gap between Latvia and Lithuania.

Why is that so? That is an issue I would also like to see addressed – why have we always been behind the other two Baltic countries and, more crucially, why are we falling even further behind??? That should also interest policy makers. 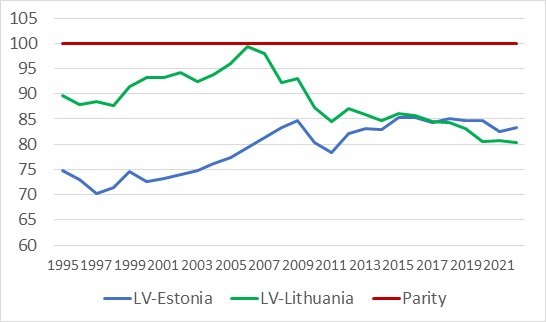 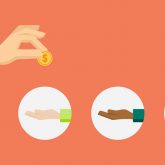 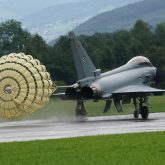 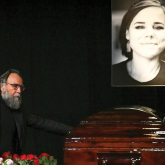 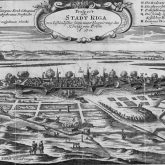