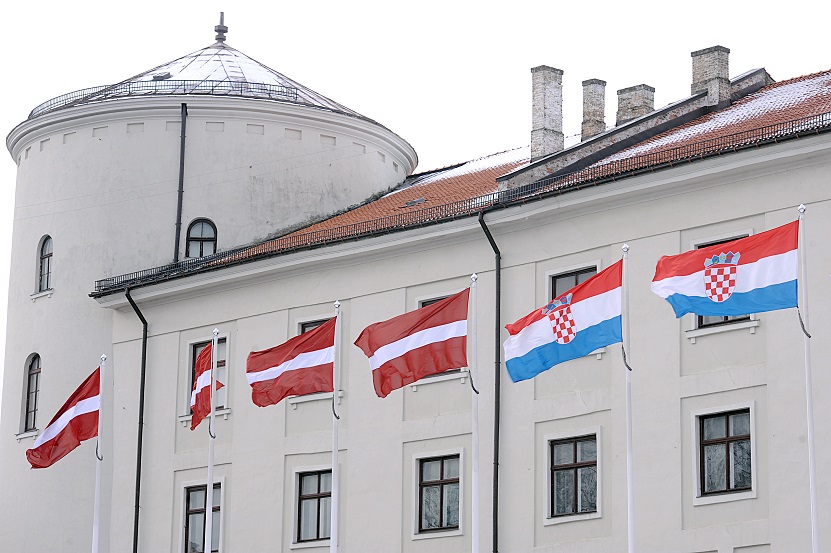 Since expansion of the Eurozone hasn’t happened since Lithuania joined 7 ½ years ago, I found it timely with just a few words on the latest newcomer, Croatia, incidentally also the last country to join the EU back in 2013.

The ECB’s biennial Convergence Report assessed Croatia favourably in terms of the accession criteria (inflation, fixed exchange rate, long-term interest rates, government budget deficit and government debt) as can be seen from this ECB press release from 1 June 2022 so it comes as no surprise that today (12 July 2022) the Council of the European Union formally approved Croatia’s accession.

No country, which has been favourably assessed by an ECB Convergence Report, has ever been rejected; the only rejection ever following a negative assessment was given to Lithuania (sorry for reminding you) in 2006 due to the country not meeting the inflation criterion.

The Eurozone thus continues its expansion although the 2015 – 2023 period is so far the longest period with no country joining. The timing of countries and their Eurozone accession is provided in Table 1. For reasons I am frankly not aware of (?), accession to the Eurozone always happens on 1 January. 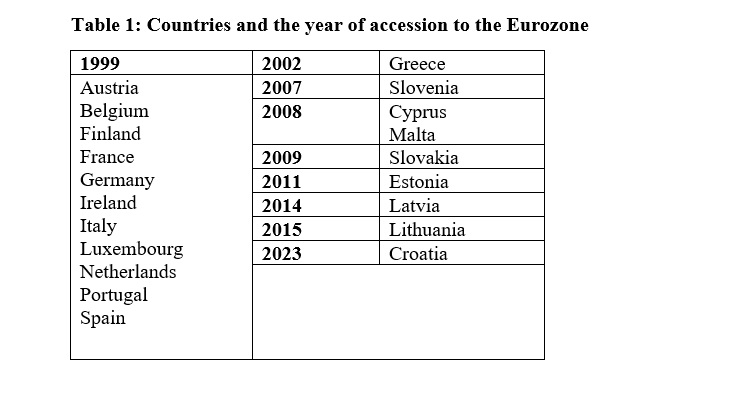 Next in line for euro adoption is Bulgaria, which is aiming for 1 January 2024. Let’s see….

Morten Hansen is Head of the Economics Department at Stockholm School of Economics in Riga and Vice-Chairman of the Fiscal Discipline Council of Latvia. 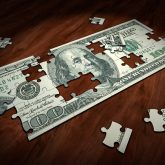 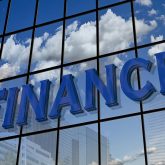 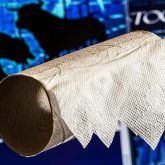