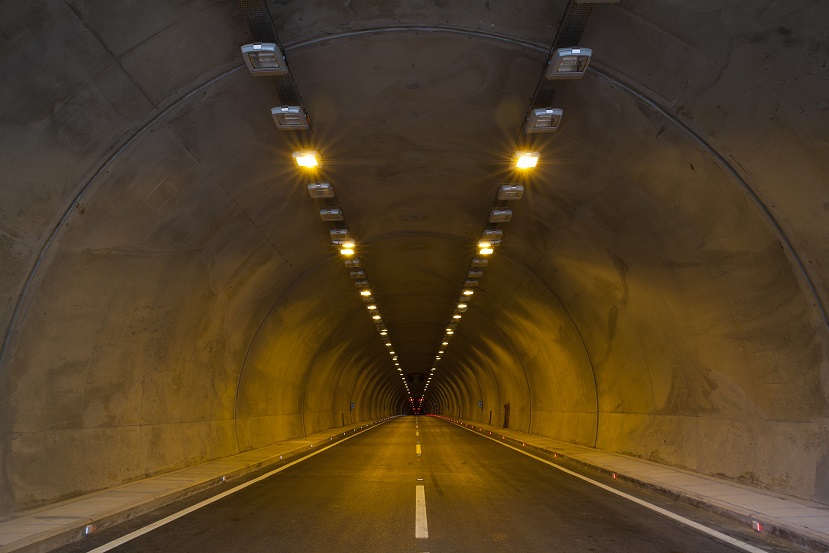 The allure of doing business with one of the world’s largest economies is massive. Chinese financing, development and infrastructure support have been embraced from Africa to part of Europe. Yet the cost of leaning towards China usually involves a greater geopolitical trade-off, whether compromising national security or a betrayal of fundamental values. As we have seen in previous examples, national security and democracy are compromised in the cooperation with China. The Baltic countries, and the rest of European countries involved should withdraw from the 17+1 initiative in order to facilitate a coherent European strategy to China and preserve the democratic values that we all treasure.

Beijing’s 17+1 format is a forum created by the Chinese government where a number of Central and Eastern European governments are invited to participate in summits to discuss China’s Belt and Road Initiative infrastructure projects which are designed to facilitate expanded trade routes for China and other related trade issues.

One such project is the proposed “Talsinki” undersea tunnel between Tallinn and Helsinki. Funding for the estimated €15billion tunnel would come primarily from China – which would ultimately own and operate the tunnel. Former Finnish Ambassador, Alpo Rusi has written that the project is problematic “in terms of security,” and that it might “strengthen the military presence of Russia and China in the Baltic sea.”

On the surface, large Chinese government funded infrastructure projects may seem attractive, but their long-term costs to national security, sovereignty and political independence in important areas like human rights and democracy are significant and harmful.

Belt and Road initiatives like the “Talsinki” tunnel are used to build up China’s geopolitical might, while meetings like the 17+1 summit are intended to divide EU members along old Cold War fault lines which are further broken down into bilateral relations that enable Beijing’s unchallenged domination of those nations.

In stark contrast, President Biden has actively encouraged the development of a western alliance of democracies to reinforce cohesion amongst by forging “a common agenda to address threats to our common values.”

President Xi Jinping’s primary tactic is to divide-and-conquer by negotiating with smaller blocks within the community of western liberal democracies and using economic wedges to break down unity among them. The recent signing of the EU-China investment pact provided scant gains for the EU while handing China a major diplomatic victory by creating a new division within the transatlantic alliance as President Biden is seeking to rebuild it.

Recognizing China’s effort to divide the EU’s common resolve, Estonia, Latvia and Lithuania wisely declined to send high level representatives to China’s 17+1 on-line meeting on 9 February. They should take the next step: reject this format ,and call for a coordinated values-based approach that defends Baltic interests while promoting human rights, democracy and transparency.

When the Chinese government enters into international agreements, there is little evidence to indicate that it can be trusted to follow regulations or respect international laws. From the theft of intellectual property to mass violations of human rights – Premier Xi has clearly demonstrated that he believes his government is above any laws, and disregard people’s rights to protect the Chinese Communist Regime’s absolute power at any cost.

In Hong Kong, the Sino-British Joint Declaration signed by both UK and Chinese governments ensures democracy in Hong Kong through the “one country, two systems”, which has been destroyed by the National Security Law (NSL). The Chinese government has been waging  campaigns of violent repression against the pro-democracy movement. Just last month,  more than 50 Hong Kong pro-democracy activists were detained by authorities under NSL; a move that was condemned by the foreign ministers of Australia, the United States, Great Britain and Canada.

In an effort to eliminate ethnic minority cultures in China, Beijing has adopted the Soviet tactic of mass incarceration and indoctrination in Gulag type forced labour camps, which has been defined as genocide by western governments. Millions of Uyghurs have been detained and forced to produce goods for Chinese and western consumers in the Western Chinese province of Xinjiang. There is evidence that a similar campaign is being waged against Tibetans.

Taiwan’s anxiety about its menacing neo-imperialist neighbour should be familiar to the Baltic nations. Military incursions, disinformation, threats and cyber-attacks against Taiwan, are targeted to erode Taiwan’s resilience and ultimately its sovereignty.

The leaders of Central and Eastern European countries should be more aware of these human rights violations and adopt adequate measures to counter it. The Chairman of Estonia’s Parliamentary Committee on Foreign Affairs, Marko Mihkelson recently warning that “it is high time for the Member States of the European Union to realize that each of them is an easy prey for China’s great interests,” and added that “only a common strategic approach will help to offset China’s growing dominance.” Former Estonian Ministers of Foreign Affairs, Urmas Reinsalu and Urmas Paet echoed Mihkelson’s approach, suggesting that Estonia should only engage with China through a unified EU approach.

As attractive as a Chinese funded tunnel linking Estonia to Finland, or the prospect of cheap and plentiful Chinese vaccines may be – Estonian and Baltic leaders should remember the old adage, that “there ain’t no such thing as a free lunch”. Long term Baltic economic and security interests are best served by reinforcing solidarity within a strong western alliance, in concert with the United States, Australia, Canada and the EU. The 17+1 cooperation is obviously a hindrance towards the collaboration. 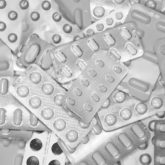 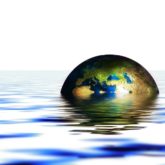 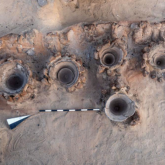 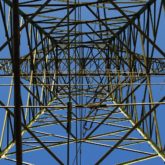