Signs of overheating are clear and present 22 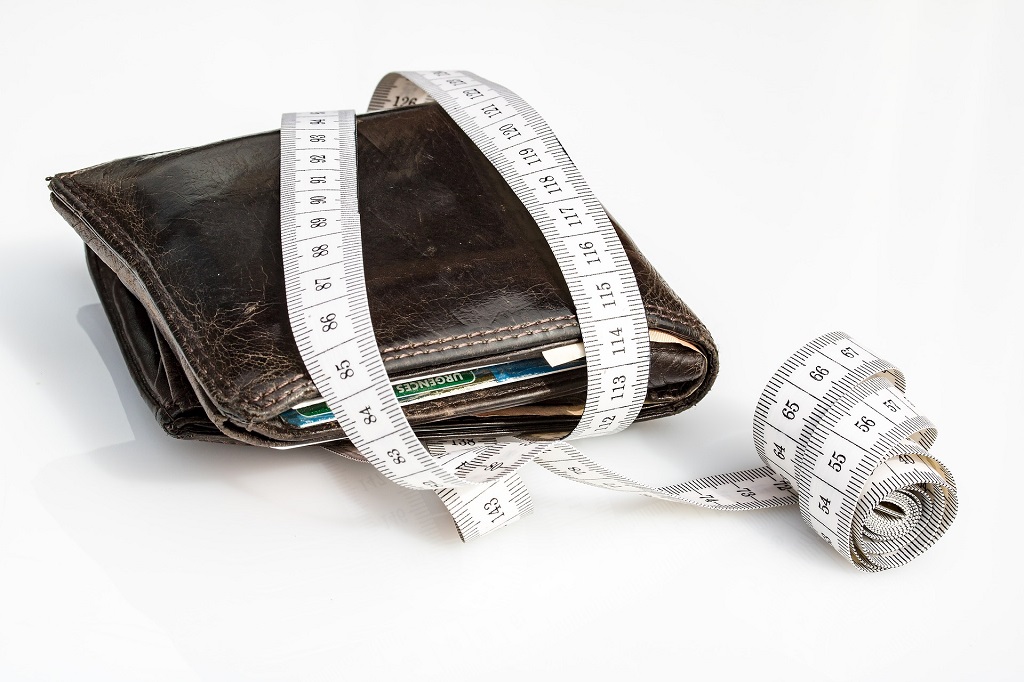 No massive overheating, but the signs are very visible that some overheating is about to take place

2004 – 2007 will not repeat itself 100% (there is no credit bubble at the moment, for instance) but the signs of a “2005-light” keep coming in so I will insist on arguing that some overheating is awaiting us and more action should be taken to avoid this. So, in addition to my previous piece, some more data.

Firstly, Figure 1: Its main message is one we are all very aware of: That the population from which we can draw workers is sinking, sinking, sinking and will continue to do so for many years. In other words, the labour force will be relentlessly squeezed.

Secondly, with a better illustration of employment and labour force, namely the employment rate (share of employed in the age group of 15 – 74 years), see Figure 2, we have that never before in this millennium has the share of employed been so high as now. Not even during the big boom of 2004 – 2007! On the one hand this is good – many are employed; good for them and their income and good for tax revenue but yet another indicator of a labour market under pressure*.

Thirdly, as mentioned in my previous post, the unemployment rate today is at its lowest for nine years.

Fourthly, the flip side of low unemployment, namely rising wages is at its highest for nine years. With an annual growth rate of 8.7% in the second quarter of 2017, see Figure 3, wages have not grown this fast since the fourth quarter of 2008.

And, finally, the impact on prices. Due to e.g. lower oil prices we saw very subdued price developments for some time and inflation only went above 1% a couple of times during 2013 – 2016. Those times are over and with companies having to pay almost 9% higher wages it is just a question of time before they put this extra cost onto prices – see from Figure 4 how wage increase eventually resulted in higher inflation back in 2006-07. A similar development is under way but not as extreme as ten years ago.

And with higher inflation workers might come back to ask for compensation for this in terms of higher wages and then we risk another wage-price spiral.

I understand (LETA 29 August 2017) that ministries are no longer allowed to add staff positions – this is a very prudent move; the public sector should not compete with the private sector for scarce workers.

Even better would be to trim the public sector where possible – this is exactly the right time to do so when private sector jobs are easy to find. Just like it should have been done in 2004 – 2007. But wasn’t.

Conclusion: No massive overheating but the signs are very visible that some overheating is about to take place. And do not underestimate the momentum of this process – good times breed good times; ending this mini-boom is hard to engineer – thus better to do as much as possible to soften it.

* The employment rate is high due to high demand in the labour market but also due to the composition of the 15 – 74 year olds – quite many are right now in the age group with the very highest employment rates, namely 20 to 54 years of age. But it is certainly still fair to speak of a tight labour market. 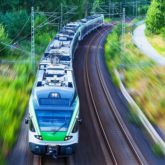 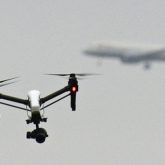