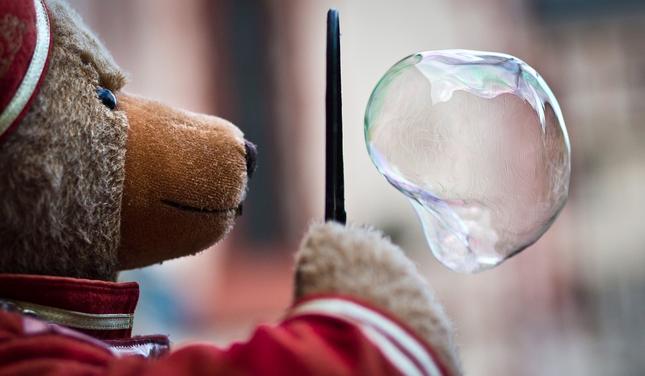 As always there is a lot to look out for in the macroeconomy but being inside the Eurozone implies that the government budget and external competitiveness are of particular concern. In terms of the former, the (relatively) new Fiscal Discipline Law and the newly established Fiscal Council have been created.

No particular body exists to monitor external competitiveness (and I am not sure how such a body should be formed anyway) but it is certainly monitored after all by the central bank, by the commercial bank economists, by the EU and by some of us independent economists with an interest in the topic.

For those familiar with REER, it tells the well-known story of Latvian external competitiveness being lost during the boom period when costs exploded here due to massive wage increases, resulting in high inflation. Since the crisis a good chunk of lost competitiveness has been regained via wage decreases and/or productivity increases above wage increases – why not start referring them to ‘internal devaluation’ and ‘internal devaluation light’ to distinguish the two types? But whatever the reason (which is not the issue here) competitiveness has been regained but not fully, i.e. not with REER back to its 2005 level. Is that a problem? REER is an index so it tracks developments in competitiveness, not the actual stance of competitiveness, which is much harder to assess.

But an indicator of that there actually is no competitiveness problem to speak of is provided in Figure 2.

Figure 2 shows the development of export as a share of GDP since 2000. As can be seen this jumped during and after the crisis to levels never seen before in Latvia (though to even higher levels in Estonia and in Lithuania); roughly from 40% to 60% of GDP, also implying levels of exports that have never been reached before here, hardly indicative of a competitiveness problem.

So no need to worry but of course good reason to keep tracking the development.

But on a final note, my personal point of view is that a country that sells residence permits in exchange for property investments is without a proper business plan and perhaps not all that competitive after all….

What were the real (nominal) amounts of exports for Baltic states during this period?

It’s clear that exports as a share of GDP rose partially (or mainly?) because of substantial drop in GDP.

I guess the correlation between the two graphs should be closer. Probably, it is offset by the drinking Finns in Tallinn and the export of labor. 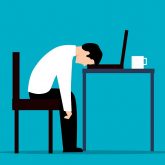 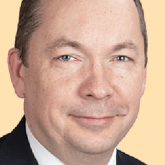