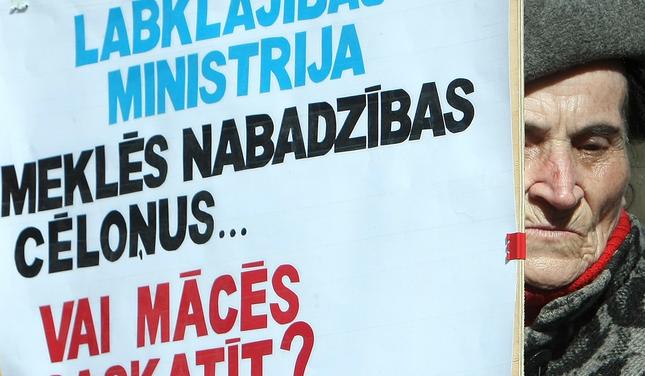 As pointed out in my previous post, the labour force in Latvia is set for decline for many years to come due to the effects of poor demographics that started in the mid-1980s. Very small cohorts of young people are set to join the labour market while much bigger cohorts will leave it.

Noone can change the demographics of the past but might the situation be ameliorated by larger labour force participation and higher employment among those already of working age? Most likely not overly much, unfortunately, but that should not imply that nothing is to be done. Here are some numbers.

Roughly half of the Latvian population participates in the labour force i.e. is either working or looking for a job. This is not bad – it is on par with the US and UK, much better than e.g. Italy but a few percentage points behind Estonia; in other words most likely not much room for improvement here (Note: the number is possibly a bit too flattering for Latvia given relatively few children and (still) not so many pensioners – with no changes this ratio will also fall in the years to come).

A somewhat better indicator is the employment rate i.e. how big a share of working-age population is actually having a job. This rate will be high if unemployment is low – which is a cyclical issue – but also, crucially, if participation in the labour force in general is high. Data for the EU is presented in Figure 1. 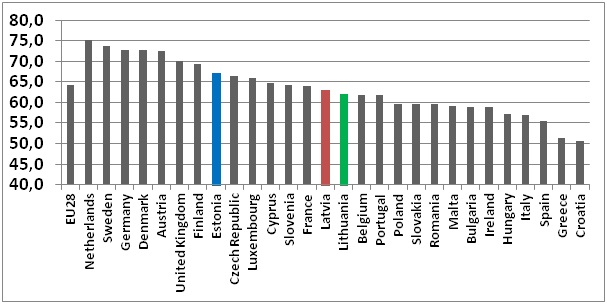 I am happy to see that the retirement age is being raised (by 3 months per year until it reaches 65 years around 2025) – this is a necessary measure to soften the demographic impact on the labour force and a logical step since life expectancy is rising.

But what else keeps the employment rate down? Is it because Latvia has a high level of structural unemployment that makes it difficult to get more people of working age into the labour force and into jobs? This idea is disputed here and which side might be right may be tested if unemployment comes down further – will some degree of labour market overheating materialize or not?

But what of the following idea: To have a big labour force the population at large should be in good shape, mentally as well as physically. But that is not really the case here, as indicated by Figure 2, which shows the share of population suffering from ‘severe material deprivation’ (see definition here), i.e. persons with a lack of frequent access to reasonably basic needs.

This is just a blog post and thus not deep scientific evidence proving that a country’s showing in Figure 2 causes its performance in Figure 1 but the correlations are so large that it is tempting to think that there is indeed a link. And at least it is worth contemplating the showing of Estonia vis-à-vis Latvia (and Lithuania).

If so, one should perhaps think twice about the currently proposed health care plan, a plan that will make it harder for a quite a few to obtain health care for free. That can hardly be good for the size of the labour force. 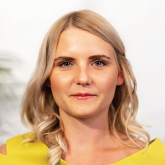 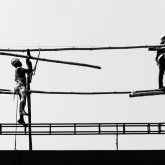