How big is structural unemployment in Latvia? 44 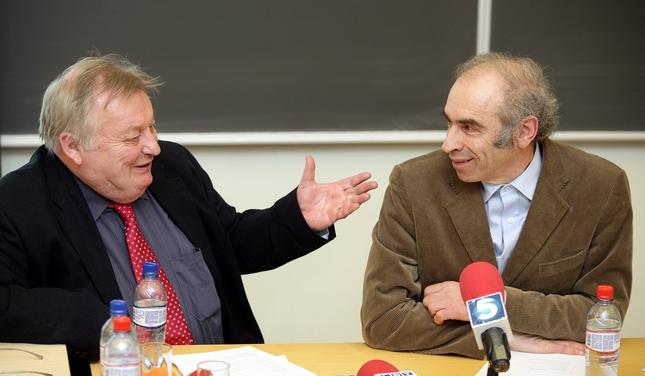 IMF estimates suggest it is quite high, around 12% (see this presentation, slide 18), which is not much below the actual unemployment rate of 14.1% (among the 15 – 64 year old, 4th quarter 2012). The policy implication of this is that there is not all that much room for lower unemployment before bottlenecks will appear and wage increases will accelerate in some sectors of the economy leading to higher inflation in the overall economy and a rerun (though not of the epic proportions) of 2004 – 2007.

Solution: Fight high structural unemployment with retraining measures etc., which, however, is a slow measure – but it’s about what one can do.

This view was challenged during a seminar on 1 March by Mihails Hazans, Professor at University of Latvia and Alf Vanags, Director of BICEPS, Baltic International Centre for Economic Policy Studies, see their presentations (pdf) here. They claim that structural unemployment was reduced during the boom and that job-creating policies are therefore both useful and welcome.

I cannot point to a figure either although I (still) lean towards a quite high figure i.e. something closer to the IMF estimate. My little addition here is typical for a blog: A bit of back-of-the-envelope calculations. Not particularly scientific but not completely useless either.

The Latvian labour market has always been rather dysfunctional by EU standards, as also pointed out in this paper from Bank of Latvia. In Figure 1 I show how Latvian unemployment has ranked in terms of size (1 = highest rate in the EU, 27 = lowest rate in the EU). The Latvian unemployment rate has never been lower than the 6th lowest in the EU27 except for 2006 and 2007, the years of extreme overheating of the labour market as witnessed by the ultra-high wage increases of those years, see Figure 3. In other words, even when the labour market was overheated in the extreme, 15 countries, a majority of EU countries, still provided lower unemployment rates. This speaks of a very high level of structural unemployment.

A second way to illustrate this is seen in Figure 2 where I portray unemployment rates in Denmark and Latvia. Denmark is also suffering from the aftermath of a property and credit boom gone bust, although not of Latvian magnitude (no country is…). Even at its most overheated, Latvian unemployment remained well above Danish unemployment, as it always has been, suggesting significantly higher structural unemployment.

Could that high level of structural unemployment ‘just’ have come down rapidly during the boom as otherwise structurally unemployed people found a job and became attached to the labour market?

Wages are growing again in Latvia (see Figure 3) but moderately and possibly just in line with productivity growth or so, thus not suggesting imminent overheating – but neither the IMF nor Hazans-Vanags suggest that we are in such an overheating situation, of course, so the macro data cannot reveal who might be right at the moment.

Personally I find it hard to swallow that the Latvian labour market ‘just’ transformed itself all that much but let us see what happens when (if…) unemployment hits 10 or 9 or 8 per cent. Will wages then take off or not? That should tell us who might be right.

Yes, the “study” presented by Hazans et al is very questionable.
Structural unemployment doesn’t just go “poof” during times of crisis.
In fact, when crisis hits, it should be more visible as it turns out that many workers can be fired without so much harm to company, due to their abilities being below necessary and they wouldn’t have been hired in a “normal” (as non-overheated) marked in the first place (which is almost the definition for “structurally unemployed”).

Additionally, both experience from other countries (see Spain’s huge youth unemployment) and anecdotal evidence “on the streets”, suggests that much of the unemployment occurs due to inability of education system to keep up with the demands of time.
As I read somewhere – “universities have to stop selling facts and start selling skills, as the latter can’t be downloaded on the internet”.

@j_zalitis. “universities have to stop selling facts and start selling skills” – Institutes and Colleges provide skills; Universities dont and should not do that.

BBC article http://www.bbc.co.uk/news/business-21733474 informs that „Norway’s fund invests the money from its huge oil industry in the nation’s future.
The sovereign wealth fund is now 40% bigger than the value of the entire Norwegian economy. If it was invested inside the nation, this would cause distortions like massive inflation.”
I wonder how this statement about inflation may go along with Latvia’s hunger for investment. 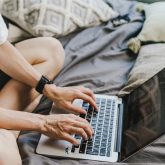 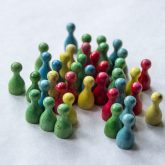 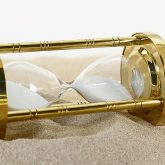 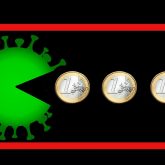