Is there life after euro membership? 32 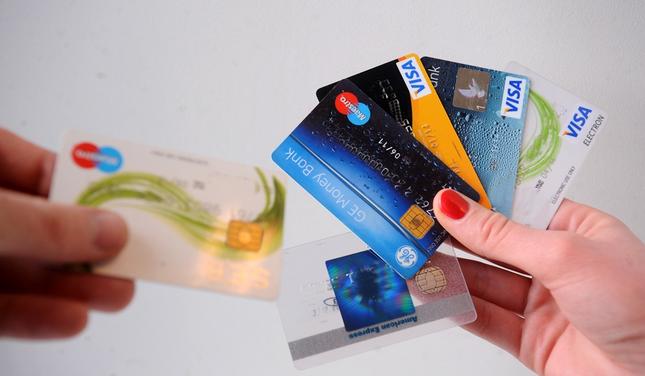 On Friday 22 February the EU Commission Representation in Latvia held a conference dedicated to preparation for the euro and the experience of euro membership, in this case from Austria.

Having the euro as one’s currency does not directly create economic growth but it certainly facilitates the use of the Single Market and may bring growth indirectly, e.g. via increased trade flows and more investment due to the absence of currency risk. Otherwise long-term growth comes from the usual channels: More capital and labour, better education and institutional reform (‘structural reforms’). How has the initial Eurozone (EZ) countries fared since the formation of the common currency? 11 countries formed the EZ in 1999 with Greece joining in 2002. I have used data for those 12 countries, the EZ-12, and below two graphs are presented.

Figure 1 shows a ranking of cumulative growth for the 12 countries from 2000 to 2007, the last year before the financial crisis, while Figure 2 shows the ranking for the whole period, i.e. 2000 – 2012. In the latter case also adjusted for population change (Spain and Ireland, for instance, saw their populations increase quite a bit while the good times lasted).

Some conclusions are easily available:

1. The first decade of the third millennium was essentially a lost one for non-reformers like Portugal and Italy. Their GDP now is lower on a per capita basis than in 2000, partly because of higher unemployment but mostly because of no reforms of their economies.

2. A credit-driven boom gives a temporary boost to GDP – all GDP gains made by Greece in 2000 – 2007 have been lost by now while most has been lost for Spain. Only Ireland, another country with a massive credit boom, has made significant gains over the decade and this should be mostly attributed to the healthy part of its boom (up to around 2004), which started already in the late 1980s.

3. Non-credit boom countries have fared much better and these countries are all in Northern and Central Europe. They represent countries with a sustainable build-up of GDP, not coming from unsustainable construction bubbles and the like.

And none of this is really surprising but it should nevertheless be sobering advice for Latvia: The credit bubble also created a high short-term level of GDP here – 2012 GDP is still below 2007 GDP. But will Latvia use its membership of the Eurozone to continue to pursue economic reforms and ‘do a Finland or Austria’ or will the euro be a comfortable cushion allowing it to do ‘an Italy’?

I know that continued structural reforms are promised and many are in the pipeline (see e.g. a presentation of some here and an evaluation of the progress of implementing them (starting from p. 29)) but I still think the bubble years of 2004 – 2007, the Latvian Lance Armstrong years so to speak, and their lack of reforms provide a good – and scary – lesson of what not to do.

And this is one of my main reasons for advocating Latvian euro membership: Inside the EZ policy makers have monetary policy set in Frankfurt and fiscal policy constrained by the newly adopted Fiscal Discipline Law and can therefore almost fully concentrate their efforts on issues bringing future and lasting growth. And that is not bad for the country. 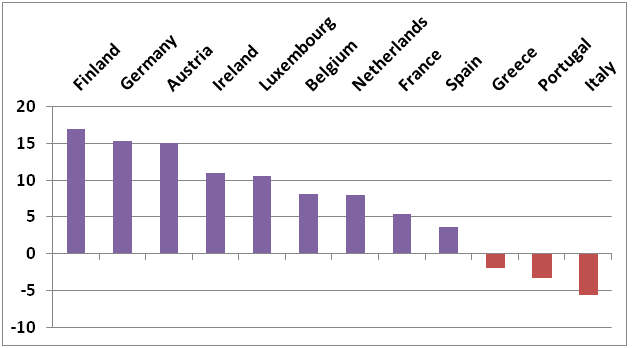 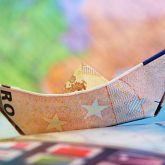 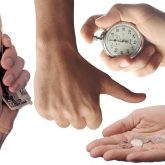