“Latvia can be better” 4 According to Latvian Public Broadcasting, Vjačeslavs Dombrovskis, former economics minister and former education minister (and, also formerly, a student of mine as well as a former colleague at Stockholm School of Economics in Riga) is planning on launching a new political party.

One of the visions of the new party is to reach Swedish income levels (per person) in some 20 years, a catch-up exercise that has always been close to my heart and that I dearly saw pursued much more forcefully.

Lots of the emigration out of Latvia has been due to the possibility of earning higher wages abroad and in Figure 1 I present two of the countries where many Latvians have travelled to, namely Sweden and the United Kingdom. Although Latvian incomes, as measured by GDP per capita have come closer to those of Sweden and the UK (doubling as a share of Swedish incomes, from 30% in 1992 to 58% in 2020; more than doubling in the case of the UK, from 33% to 69%) there is still a long way to go and the goal of reaching Sweden’s level in 20 years is ambitious.

In Figure 1 it can also be seen that Latvia has overtaken Greece in terms of income per person and is edging closer to Italy but emigration to those countries has never been significant – it is still by far the Northern European countries that are or have been destinations for Latvian emigration: Sweden, UK, Ireland, Germany. Close the income gap and close (much of) the incentive to emigrate. To see that the goal of 20 years for catch-up is quite formidable, I constructed Figure 2. It is not exactly a technical masterpiece but the years listed for the various countries represent the years one has to go back in time to in order to find a level of income per person, equivalent to Latvia’s in 2019 (I choose 2019 instead of 2020 to avoid the impact of corona).

We see that the level of income per person reached in Latvia in 2019 (in constant prices) was reached in Sweden already in 1984 – we can, in some way, think of Latvia being 35 years behind Sweden. By similar comparison we are five years behind Estonia and Portugal and 22 years behind Spain while for some countries (the IMF database only goes back to 1980) such as Norway, Denmark, Austria and Switzerland) Latvia’s current income level was reached more than 40 years ago.

Figure 2: When was Latvia’s GDP per capita in 2019 reached by various countries? 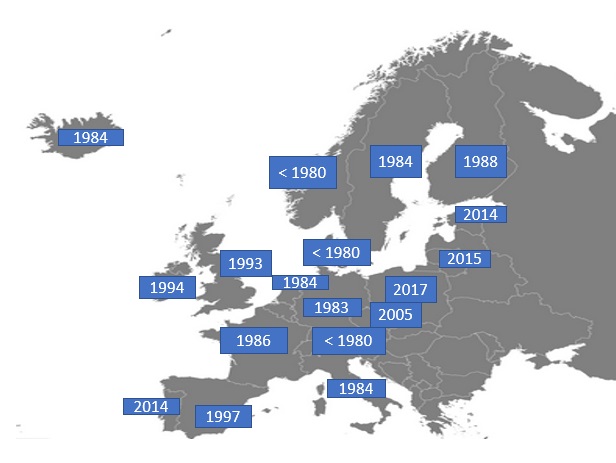 In short, an ambitious task set by this new political force. And one may have doubts – look at data for the past 100 years or so and one will find the Nordics always at or near the top. Full convergence seemingly does not happen.

But I hope it will.

Morten Hansen is Head of Economics Department at Stockholm School of Economics in Riga and Vice-Chairman of the Latvian Fiscal Discipline Council.

Correct me if I am wrong but the hero of this article joined Saskaņa not so long ago and was about to (in case of securing a majority in the election) destroy retirements fund. Does he really care about the well being of people in Latvia or is this just another path to getting elected?

Thx for injecting a dose of realism, Morten. Populism never served anyone except populists themselves. Making empty promises can only further disillusionment. 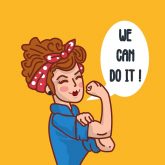 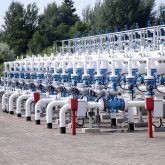