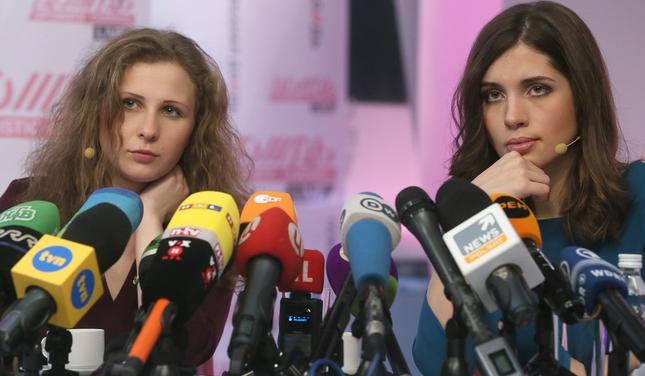 Speaking to the Guardian by telephone shortly after her release from prison in the city of Nizhny Novgorod, Alyokhina said that the pair – who were released as part of a wide-ranging amnesty announced last week – now plan to launch a project which will fight for the rights of inmates in the Russian prison system.

“We will be creating very special, colourful and powerful programmes to defend other innocent women in Russian prisons, who are being turned into slaves right now,” Alyokhina said, adding that she planned to fly to Siberia in order to meet up with her band mate.

Tolokonnikova confirmed that the two women planned to meet soon to discuss the new project: “Russia is built along the same lines as a prison camp at the moment, so it’s important to change the prison camps so that we can start to change Russia,” she said. “Everything is just starting, so fasten your seat belts.”

Alyokhina described her prison sentence as a time of “endless humiliations”, including forced gynaecological examinations almost every day for three weeks.

She said: “I decided to become a human rights activist when I realised how easy it was for officials to make a decision and force women to be examined in the most intimate parts of their bodies. Russian officials should not stay unpunished, they cannot have this kind of absolute power over us.”

Zoya Svetova, a member of the Moscow Public Oversight Commission visited Alyokhina in Moscow jail and confirmed that she had repeatedly been subjected to intimate searches.

Alyokhina told Russian television that had she been given the chance, she would have turned down the offer of amnesty, and served out the remainder of her sentence, which was due to finish in March.

“This is not an amnesty, this is a hoax and a PR move,” she said. Tolokonnikova called on western countries to boycott the Sochi Olympics in February in protest at the Russian regime.

Samutsevich also rejected the women’s amnesty. “We were innocent when the Kremlin locked us up: it was not amnesty that we expected from Putin; we demand acquittal,” she told the Guardian.

Alyokhina said that her release from jail also felt “more like a secret special operation than an act of humanism”. She was woken and told she had been released, but prison officials packed her belongings without letting her decide for herself what she wanted to bring and what she wanted to leave for other inmates. She was not given a chance to say goodbye to the friends she had made in the prison, and instead was led to a car and driven out of the prison. She was left at Nizhny Novgorod’s railway station with her passport but no money, still wearing her prison overalls embossed with her name and prisoner number.

Alyokhina called friends at the Committee Against Torture, a local rights organisation, who came to pick her up. Stanislav Dmitriyevsky, one of the activists, said: “We were amazed that authorities would do something this ridiculous; secretly sneaking Masha out of jail so that she would not walk free to her family, friends and reporters waiting for her outside the prison walls with flowers.” 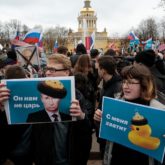 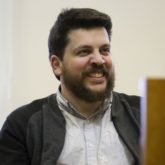 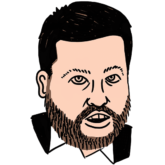