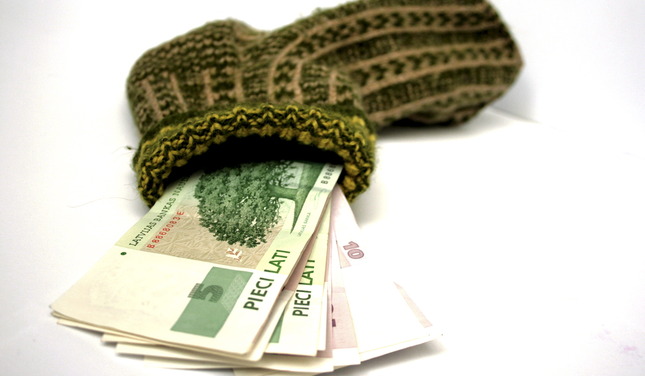 Sort of an addition to my previous post. Fiscal policy in Latvia is indeed procyclical i.e. it follows the economic cycle, right now with austerity at a time of recession/feeble growth.

At first, in Figure 1, a reminder of the degree of procyclicality. I call it budget seasonality: As the very high growth rates of 2004-07 created avalanches of tax revenue, political fingers were itching with irresistible temptation to spend these windfalls – witness how fourth quarter spending massively exceeds spending earlier in the year. Spend, spend, spend! was the simple fiscal motto. 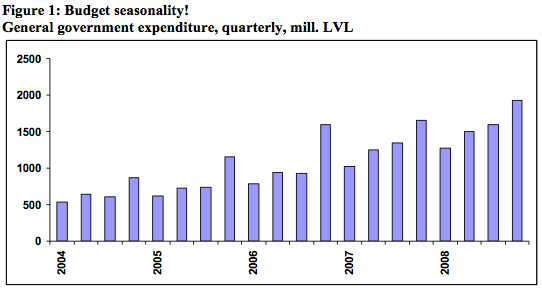 A slightly different way to portray the procyclicality is via Figure 2. Since expenditure displays such strong seasonal effects I have portrayed both spending and revenue with seasonal adjustment. The procyclical nature is seen by rapidly increasing tax revenue, the blue columns, being eagerly followed by the red columns of expenditure. The red ones were usually a little bit ahead of the blue ones, thereby creating relatively small actual budget deficits but that is not so important here. What matters is how expenditure tracks revenue. 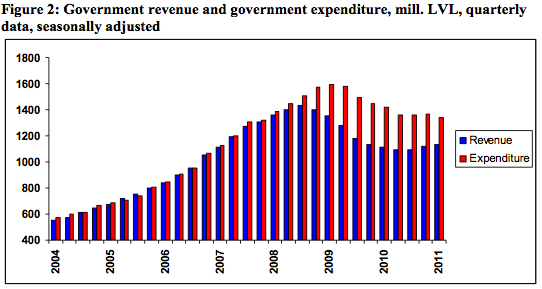 Autumn 2008 and Lehman Brothers collapses, Parex Bank is nationalized, credit markets, that were driving so much of the Latvian boom, are frozen and the economy grinds to a halt. And with it, of course tax revenue – more unemployed people mean less income tax revenue, less shopping implies less VAT revenue etc. and the blue columns are in rapid decline, a completely normal appearance in an economy entering a crisis.

At the end of 2008 the world economy was in what Paul Krugman calls the ‘we’re all going to die!’ phase. Latvia was unable to borrow a single santim in those completely frozen financial markets and since it hadn’t chosen to save and create a fiscal buffer during the good times the ONLY way by which the red columns did not have to completely follow the blue columns on the way down was the IMF-EU package that allowed Latvia to run quite substantial budget deficits. If red had had to follow blue the economy wouldn’t have contracted 18% in 2009 – it would have been considerably more!

What should have been done was of course to have the red columns below the blue ones in the good years, either via less spending or, more realistically, higher taxes to at least hold back the overheating economy a bit. This would have implied a budget surplus which could have been used to soften the blow when the crisis struck (i.e. could have allowed red to remain somewhat above blue). In both cases this is text-book Keynesian countercyclical fiscal policy: When the private sector drives the economy, let the public sector be more passive; when the private sector is in the doldrums, let the government be more active.

But since Latvia did not choose countercyclicality in the good years there was no way to bring it about in the ensuing bad years. Current fiscal policy is a sad but unavoidable function of past fiscal policy.

Morten, I would add Estonian example to illustrate how should sustainable anti-cyclical economic system works.

Yes, it provides a good contrast to the Latvian experience and helps explain why, fiscally, the Estonians emerged unscathed.

It would, however, also show that even the Estonians were a bit slippery with their fiscal policy at the end (2006-07). In addition, it would show that although the Estonian experience was one of relative prudence it still could not avoid a recession – public sector demand is simply too small compared to private sector demand – but it avoided an even deeper recession. 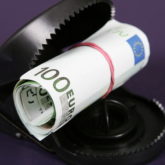 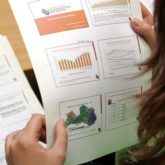 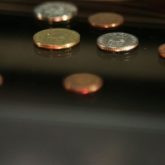 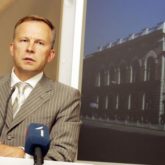