Is inflation on the rise? 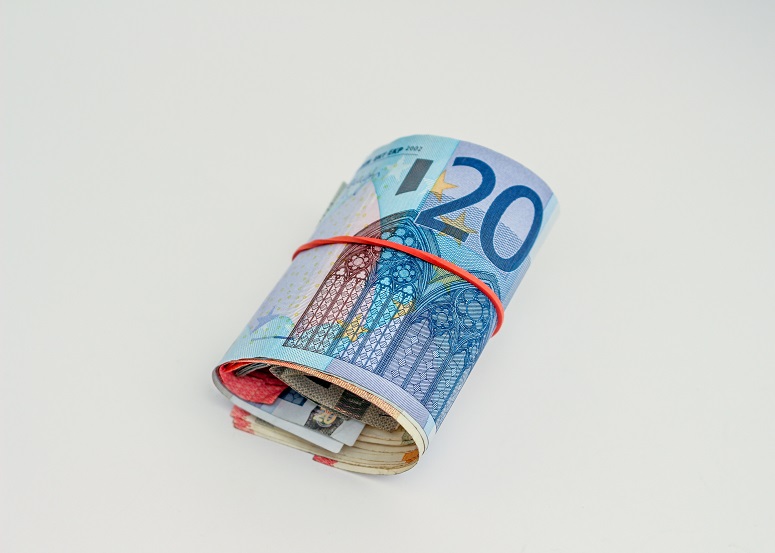 It is often said that the frequency by which the word “recession” is mentioned in newspaper articles is a good indicator for a looming recession.

If the same goes for inflation, then inflation is definitely on its way.

But the question of rising inflation should be more nuanced: I prefer to ask it as two questions instead of one:

The first question is very simple to answer: Yes!

But it is the second question that is much more interesting.

To limit the length of a column I choose to deal with the two questions in two separate columns; thus the easy question features in this one.

One might say that question 1) is answered just by looking at Figure 1 – yes, inflation is rising in the Eurozone and in Latvia and should now be close to its target (“close to but below 2% in the medium term in the Eurozone”) but I am pretty sure it will overshoot this target in the short run, i.e. in the months to come. 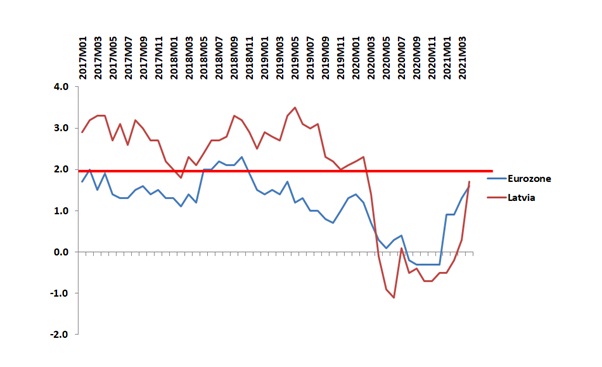 A closer look at inflation (let’s concentrate on Latvia) and its causes are warranted. Figure 2 shows Latvia only but for the same time period.

It can be seen that inflation dropped sharply from March 2020, went into deflation the following month and stayed there (forget the small blip in July 2020) until February 2021. We thus experienced almost a full year with prices falling on average – this is of course a temporary phenomenon, so “predicting” higher inflation is about as safe as “predicting” that the sun will rise again tomorrow.

March 2020? Ah yes! The pandemic struck – in terms of economics this was a so-called negative demand shock. Due to lockdowns we were unable to travel much, to go to hotels or restaurants and sometimes to other shopping, too. In short, demand dropped in these sectors, taking prices with them down. 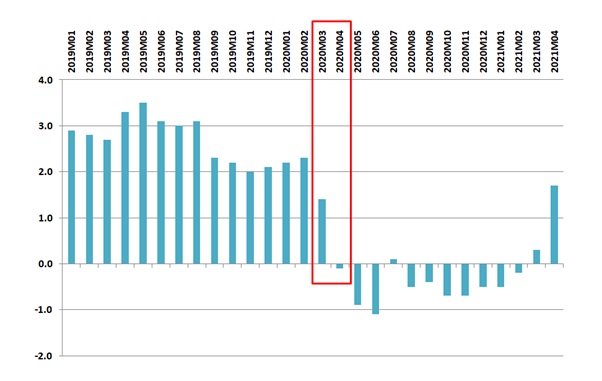 Just some small examples of these effects. It became more difficult to buy shoes and books in spring 2020 and, I guess, quite complicated to get a new pair of glasses: Prices dropped (Figure 3). Transportation of all kinds – air, buses, trucks saw declines which meant a sharp decline in fuel prices. As demand now picks up from these lower levels of prices it shows up as substantial inflation but e.g. book prices and fuel prices are just coming back to where they were before the pandemic (or, as we would say, high inflation is due to low base effects). 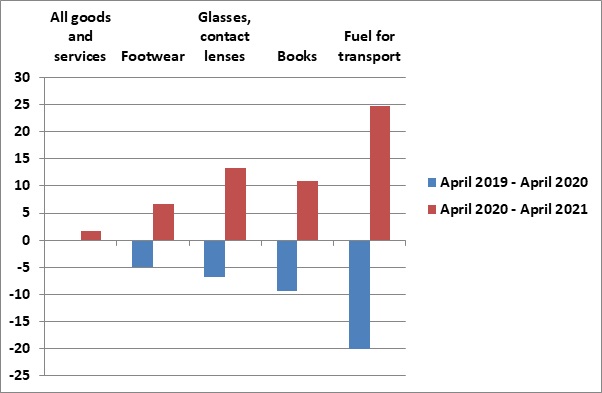 As oil prices and all sorts of other commodity prices are picking up due to normalization of the economies, this cost-push will generate higher inflation. Nothing strange here.

But we may ask how high it will go – and, crucially, whether higher inflation will be the new norm, given the massive stimulus packages we see in Europe and especially the US, given very loose monetary policy by the ECB and the US Fed and labour markets that are quickly tightening.

This issue is more complicated to answer but also much more important and I will try to give my 5 cents on this issue in my next column. 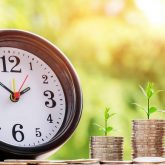 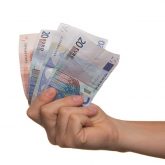 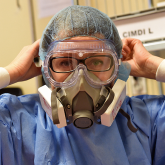 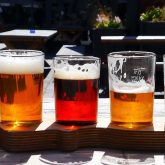 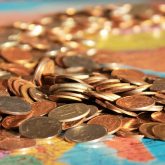