Financing the fallout from Corona: The North – South divide widens

Anyone who claims to know the full consequences, politically and economically, of the Corona crisis is delusional. Nobody knows, period. But that it will be costly is 100% certain.

It also accentuates rifts we already see in the European Union, in particular between northern and southern EU countries. Parts of southern EU is severely hit by the corona virus (Italy, France, Spain) while e.g. Greece is much less hit – but still risks massive economic fallout due to its very large tourism sector. Much bigger costs thus loom in the south than in the north, although northern countries are taking a massive hit, too.

What about the money?

The Prime Ministers of nine, predominantly, southern European countries signed a letter on 25 March 2020, asking for a common debt instrument, also known as “corona bonds” – in other words, debt mutualization, a common euro bond for all countries to issue (and with a AAA-rating secured by the participation of safe northern countries).

The southern countries try to sell this project as an act of solidarity among EU members. Bruno Le Maire, Finance Minister of France, has perhaps said it best (or with most gusto):

“There is just one question: Are we together or are we not? Are we presenting a sad image to the world of a Continent divided into North and South?”

But divided we are – common bonds are anathema in countries like the Netherlands, Germany, Denmark and, I presume, also in Latvia although I have not seen an official position.

The (mostly) southern countries have acted together but the northern ones have their own club, too: ‘The New Hanseatic League’, comprising the three Baltic countries, Finland, Sweden, Denmark, Netherlands and Ireland. Countries, that have formed this rather informal club as a response to what they see as yet another sad aspect of Brexit: The leaving of a large member, whose main determinant for being in the Union was free trade. Maintaining this – and thus implicitly being less focused on centralized EU powers and more on stronger budget discipline and other common rules characterizes this group.

I think the chart I have added as Figure 1 illuminates the divide quite well. It portrays government debt as a share of GDP for 2019 for the EU countries (for sentimental reasons I keep including the UK…). The six most indebted countries in the EU all belong to the corona bond signatories. Only Luxembourg really stands out and I guess for long-standing political, economic, historical and linguistic reasons. And the New Hanseatic League countries all display much more modest debt to GDP. 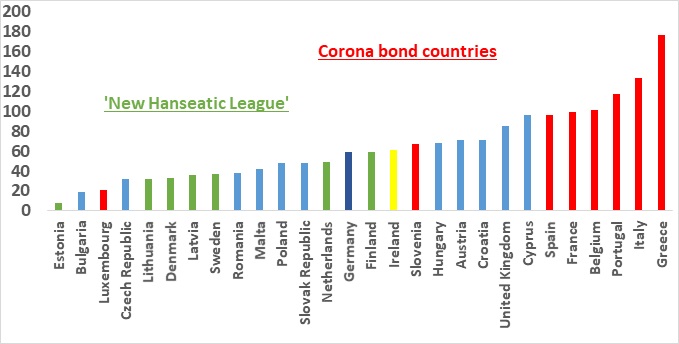 Note: Ireland in yellow; the only country that is part of both groups.

In short, we have a bunch of countries (Italy, Spain, France…) that would like a common debt instrument – this being anathema to others (Germany, Netherlands, Denmark…).

Try to square that circle….

Trouble brews in the EU (also) around the issue of debt and the corona crisis amplifies this. 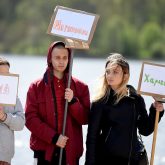 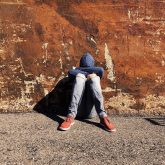 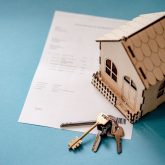