Eight arguments in favour of having the euro 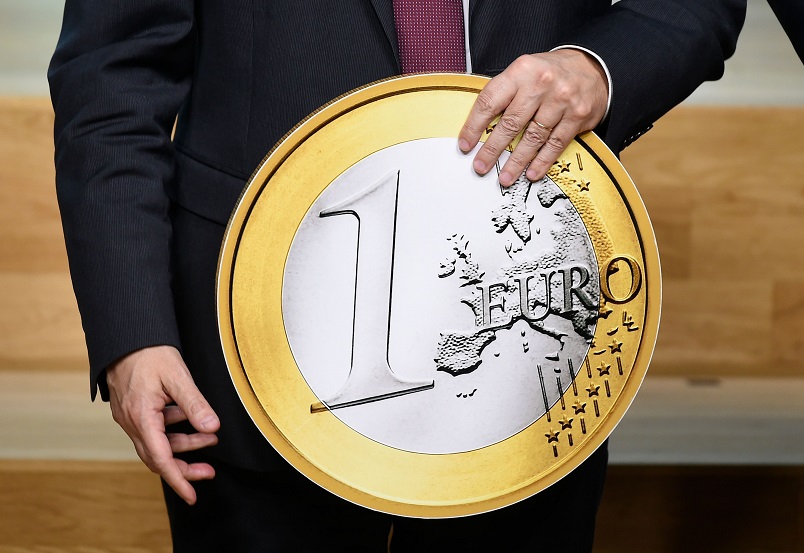 On 1 January 2019 Latvia could celebrate 5 years since joining the Eurozone while the zone itself could look at 20 years since its formation.

Below just a few reflections on Latvia in the Eurozone – an experience I think has been very successful. And will provide eight reasons for that.

1) The euro is actually popular in Latvia, see Figure 1. About 2/3 of respondents answer yes to the question of the euro being a good thing for the country. 19% answered that it was not. And don’t ask me why they are much more negative in Lithuania….

Figure 1: % of respondents answering “yes” to the question: “Having the euro is a good thing for your country?”

2) Devaluation?!? A word used quite often around the financial crisis; now it seems to have vanished. But imagine if we still had the lats – I am quite sure the lat might have come under pressure when the ABLV affair materialized in February of 2018. With the euro, nothing like that happened, of course.

3) People had actually voted with their feet – or, rather, their money – prior to euro adoption: Recall that 80-90% of loans were made in euro, a majority of savings were in euro and some prices (houses, flats, sometimes cars) were in euro. With such an asymmetry between earning (in lats) and borrowing in euro, a devaluation could have been quite catastrophic. This asymmetry was automatically erased on 1 January 2014.

4) The lat was fixed to EUR prior to euro adoption but, let’s face it, with less credibility than e.g. Danish kroner, which are also fixed to the euro. Sad, and possibly unreasonable, but Latvians acted like people in most of Eastern Europe: Trusted more in EUR or USD. Building stronger lat credibility could have been done but a) would take a long time and b) was set back by the financial crisis.

6) Linked to 5): Therefore, the best that happened for Latvia was when Lithuania joined in 2015; Lithuania being Latvia’s biggest trading partner.

7) It was always the plan for Latvia to join (originally 2008, then 2012; then 2014). This is perhaps not a fair argument since it relies on a lack of debate and not just a lack of arguments from the other side. The establishment was in favour of joining and I think we should admit that debate was not exactly encouraged.

8) Should Latvia lose competitiveness – please don’t! – we saw in 2008-2010 that wages and prices could be somewhat flexible in restoring competitiveness (the ‘internal devaluation’). I would, however, very much like to see such a situation NOT materializing again – the adjustment was very painful but by far not as prolonged as in Greece or Italy.

All in all, many arguments in favour of joining the euro. With hindsight, it was the right decision, not least given argument 3) which, with a devaluation, would act as a major blow to the economy. One could even make the argument that with such an asymmetry in terms of earning in lats and borrowing in euro, the country was forced to adopt the euro.

And, by the way, what did, say, the 20-lat banknote look like? I wonder how many actually remember?!? 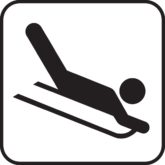 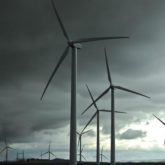 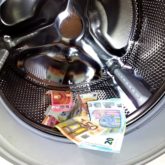 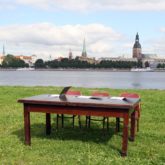