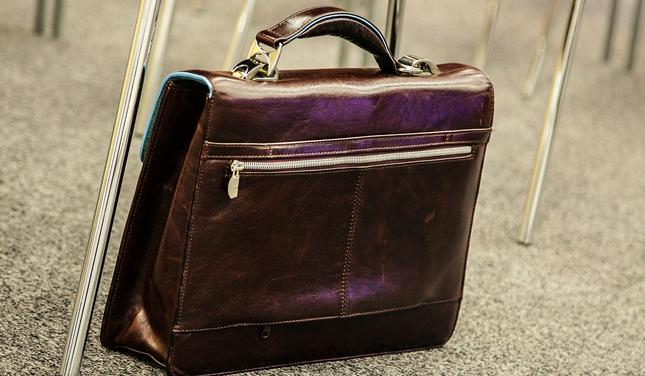 On 11 September the American, British, German, Irish, Norwegian and Swedish Chambers of Commerce jointly organized a pre-election debate where each of the six politicians present were asked how their parties would enhance the competitiveness of Latvia and how they would stimulate more foreign investment.

From Figure 1: The share of investment in GDP is the lowest for more than ten years, with the exception of the year of full-blown recession, 2009.

Source: Central Statistical Bureau of Latvia and own calculations

From Figure 2: GDP is still some 9% from its peak in 2007 (mostly explained by overemployment in 2007 and a much smaller labour force today than then) but investment is no less than 41% below its peak in 2007 (which, admittedly, was unsustainably high due to an out-of-control construction boom) and, worse, declining again.

In short: Unsatisfactory and ominous for future growth.

Why? Many reasons (poor access to financing, too high interest rates, ultra-bleak economic outlook, too high labour costs and what have you) but one politician at the aforementioned meeting pointed another reason I would like to put forward here: Trust – or, rather – lack thereof. If business considers a country too onerous and/or too costly to do business in it will stay away or go to another country.

The World Economic Forum’s Global Competitiveness Report for 2014-2015 was released recently and, yes, once again-again-again Latvia, among 144 countries, has a really bad score on “Efficiency of the legal system in settling legal disputes”. It is ranked number 116, and, yes again, behind Mali (87) and Malawi (72) – and Mongolia (109) and Mozambique (103). Not to speak of – humiliation galore – Russia at 110. If businesses don’t believe in a fair, efficient, not-too-costly, not-too-slow judiciary they may choose to stay away. Simple!

A ranking of the EU countries may be illuminating: 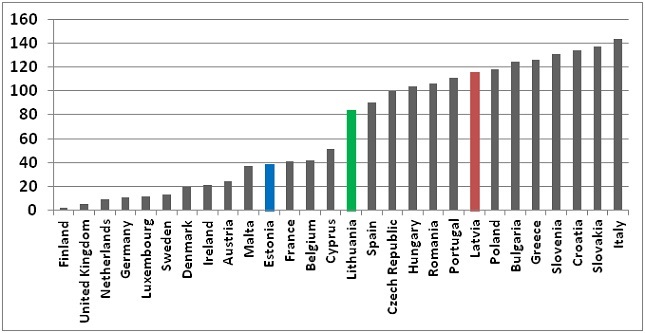 What we should be surprised – and dismayed – about is how little has been done about this over the years because it has been an issue for about as long as I can remember (just like corruption, grey economy, energy efficiency, energy security etc.). Dealing with this is an example of a very positive structural reform and one that is necessary for future growth and convergence – but snails have been seen to move faster than Latvian policy makers in this area, to the detriment of business – this newspaper is unfortunately a good (i.e. bad and sad) example of this.

Note of caution: The WEF data is about perceptions; it is not hard data – might Latvian business people perceive their system to be worse than it is? May Estonians perceive theirs to be better than it really is? Perhaps, but the correlation with GDP per capita is so large as to say that this data, largely, holds.

Well, I agree about the need to make Latvia’s legal system more effective and less corrupt. Who wouldn’t – except insolvency practitioners?

But what about investment rate realtive to GDP- what level would be sutainable (optimal) for country like Latvia? It’s not mentioned in article and it would give a clearer perspective to current situation.

One reason that it is not mentioned is that there is no easy answer to what it should be…. 🙁

Latvia’s number isn’t awfully low by EU standards but we should be believe that a lot of Europe finds investment depressed at the moment due to the general recession/slowdown/bad times.

Latvia should need more investment so as to grow AND catch up. Needless to say, Estonia is ahead (some 25% where Latvia’s number is 21%).

But the main point was to say: Try at least to make it easy and conveninet to invest here.

What do you mean by “high labour costs”? Our rates are one of the lowest in Europe, maybe the wording should be “extremely greedy local employers”? While the Ministry of Justice is governed by NA, no rule of law is possible.

You need to understand that there is a huge correlation of wage between all sectors. Furthermore, even if you are highly productive and you are working only in Latvian market, you cannot receive a high wage, because your customers cannot pay that many EUROs. So if you want to receive a high wage, we need to develop many industries, especially exporting sector, because without money inflows, we will not get richer. And currently our overall low productivity keeps our wages small.

What evidence do you have for this? Why do you think that wage to productivity ratio is too high in Latvia?

Low productivity is present in manufacturing but we have several areas as IT services, translation services, PR, etc. without low productivity but low rates meaning that high labour costs not always are related to low productivity and maybe are not the only cause of our financial devastation. And, of course, the existence of 300 000 hostile aliens do not facilitate foreign investions flow.

High not in terms of euros but in terms of what you get for those euros, in other words low productivity, is what I mean.

Interesting, there is so little discussion because of English or because of inability to discus serious topics. 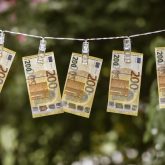 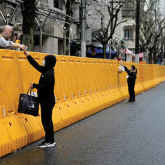