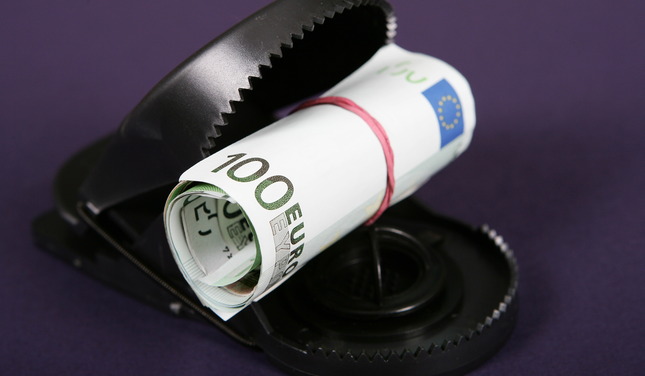 During the IMF-EU programme some have expressed concern about Latvia’s ability to repay the loan.

That is actually not a serious problem – it is one of the places where a country has a huge advantage over a mere mortal soul.

Government debt is often measured as a share of GDP (see Figure 1). This makes sense since GDP can be seen as a country’s tax base i.e. the amount of money from which it can tax. Latvia’s tax take was 35% of GDP in 2010, a relatively low share by EU standards.

The dynamics of the debt ratio are not that complicated but they are affected by five factors. 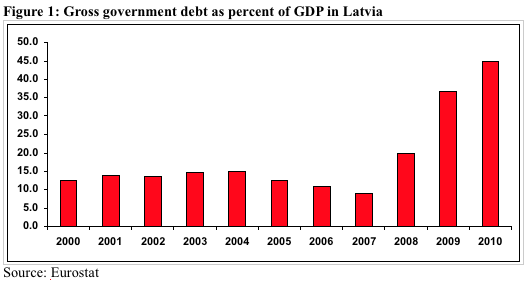 A higher budget deficit by itself adds to the debt ratio. Higher interest rates on government debt add to the ratio. Economic growth reduces the ratio (since it widens the tax base). Higher inflation does the same since it widens the tax base in terms of lats. Lastly, the higher the existing debt ratio, the higher is the effect from interest rates, inflation and growth.

As is seen from Figure 1 Latvia’s debt ratio declined between 2004 and 2007. This wasn’t due to budget surpluses, however, but was strongly affected by a huge expansion in the tax base in terms of both economic growth and inflation. As can be seen from Figure 2, the budget (at least the so-called primary balance which means the budget before interest payments on debt) was roughly in balance in those years (but should of course have been in a major surplus to reflect the overheating economy and the windfall tax revenues at that time).

With the recession where tax revenue falls off the cliff (people become unemployed and pay less income tax, buy fewer goods and pay less VAT etc.) the budget went into major deficits, which are now slowly and as part of the IMF-EU agreement being reined in. 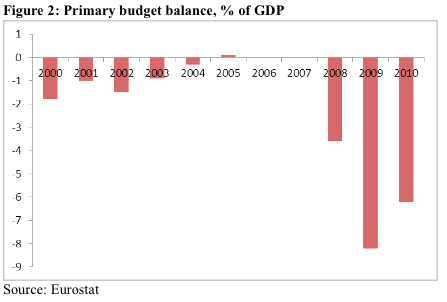 In terms of debt sustainability there is one reason but, crucially, coming from two sources for this austerity. If budget deficits were allowed to remain out of whack this would by itself raise the debt ratio but if financial markets would start seeing Latvia as a Greece-in-the-making, interest rates on Latvian debt would shoot up, making it much more expensive to refinance the debt and also adding to the debt-to-GDP ratio. This, as can be seen with Greece, can easily lead to a self-reinforcing downwards spiral.

It is thus of no surprise to readers of my column that I very much support the austerity efforts. Diminished budget deficits calm financial markets and allow for lower interest rates as the risk of default remains low. Latvia sold USD denominated 10-year bonds in June this year at 5.491%, a rate way below the ones in Greece, Ireland, Portugal etc.

The added benefits of maintaining a low debt ratio is fulfilling the Maastricht criterion on debt (max 60%) and preparing for the future when fiscal policy will be strained by poor demographics.

I thus don’t understand it when Riga mayor Nils Ušakovs, according to BNS 28 July, suggests postponement of repayment to the IMF-EU. If, which is very likely, financial markets view this negatively it is interest rates up and a higher debt burden. Not what Latvia needs and no need to jeopardize euro entry either.

And here the exact formula for the dynamics of the debt-to-GDP ratio:

Use e.g. a debt-to-GDP ratio of 50% (0.50 in the formula), a 5.5% interest rate (0.055), 3% inflation, 4% economic growth – not unreasonable and certainly not wildly optimistic for the nearest future. Then the government can run a primary budget deficit of e.g. 0.5% and still see the debt burden reduced:

This is where it is good to be a country that lives (hopefully) forever. You can in principle run budget deficits forever but always have accumulated debt at a sustainable level.

The formulas illustrate 2 simple truths, which are in fact easily recognizable even without any math.
1) inflation is good for the debtor, if interest rate is fixed. It is the most trivial truth, good luck, if the creditor has been stupid enough to lend below the inflation rate ( I guess a secret hope of many private credit takers, based on the experience of 1990 and years before ).

2) Relative size of the debt decreases if debtor becomes wealthier (growing GDP). A simple truth again. However, if demographics goes sharply down, like in Latvia, it is close to impossible to have an increasing GDP (in sustainable terms, not by one-time actions like selling off “family silver”, ahem, privatizations or by taking affectionate care of our forests by chain saw) .

In other words: if our children would be more numerous than we are now, it would be not a big problem to repay the debts of their few parents. If they are fewer than we, the creditors will push us to accept mass immigration – the more the better. Hence a conclusion, valid for any small country with poor demographics: if you want to sustain some national identity at all in the future, do not make debts, even the so called “sustainable debts”.

The whole beggar philosophy of “ask for a postponement” reminds me a bit of Kencis from “Mernieku laiki” (highly recommended literature).

Fortunately, there is no such thing as “postponement”. And there is no such thing as “negotiating lower interest rates”. The IMF has various instruments and those are rules-based. Of course, with time, one may qualify for a different instrument with much more favorable terms but then we have to become much poorer. For example, many poor African countries got a debt relief not so long ago, and also, they usually get highly concessional interest rates. And the poorer the country, the more concessional the rates are. But we probably need a couple of decades of uninterrupted and strong commitment to the current policies to qualify for those “goods”. So, see the upside of the current policies! Of course, an alternative is to default “just because we want to” and join the respectable group of Latin American and African countries who default every now and then. Estonians, I think, would make a huge celebration at that point. At last their long-held dream of decoupling from what they perceive “corrupt southern neighbors” would come through (the euro introduction was only a partial success in this regard: while they got headlines like “Estonian exceptionalism” in “the Economist”, those articles still mentioned the shabby L-countries).

To some previous comments: well, if we assume zero growth and inflation, no debt level is sustainable, even 1%… It does not make sense to become hysterical on those horror scenarios. We are still a poor country converging and a lot of advanced countries with lousy demographics will fall before we do. And that will probably mean a paradigm change. So, don’t you worry.

Postponement of repayment or devaluation seems risky, from this point of view. 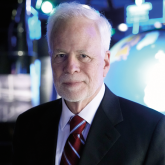 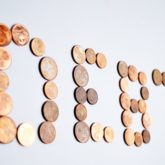 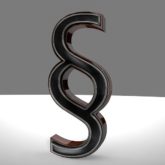