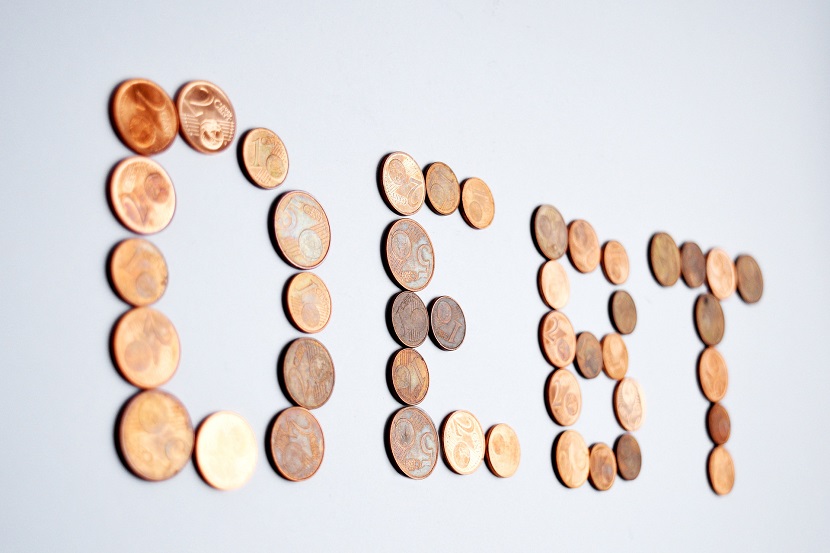 ….. were piling up around the world already before Corona. These mountains of public debt and corporate debt will only rise during this crisis, and by a lot, leading to severe problems in many countries but, with reasonable management, not here.

Below, a few numbers, a few links and some relevance for Latvia.

a) Government debt: Rapidly rising everywhere due to 1) massively increased spending in countries to counter the effects of lockdowns etc. and 2) off-the-cliff-falling tax revenues due to severely limited economic activity in so many sectors of the economies. Check e.g. The Economist’s debt clock for a rather scary picture. Figure 1 lists government debt as per cent of GDP for 2019 among the advanced economies. Latvia is well-positioned at the lower end; the debt ratio will rise substantially this year but will remain manageable as is also seen by the low interest rates at which Latvia can borrow.

Other countries face much more trouble and below I have two such examples.

Example 1: Countries relying on oil exports as a major source of government revenue are in a very precarious position due to the collapse in oil prices. Figure 2 lists, for various oil producing countries, the price per barrel of oil needed to balance the government budget. As can be seen, no country in this list can accomplish this, given the current ultra-low oil price. Result: Borrowing needed where possible, running down of rainy-day funds where possible, austerity the end-result when the former two options run out. 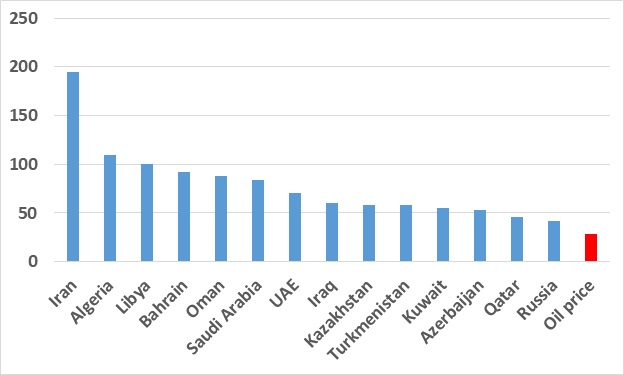 Example 2: While some countries rely almost entirely on oil and other extractive industries for their GDP, exports and budget revenues, some other countries are extremely reliant on yet another industry that is very hard hit: Tourism. Countries like Spain, Italy and Greece are expected to see some of the biggest declines in GDP in Europe this year but other countries could face much worse outcomes, namely those where tourism is all-dominating, say, the Maldives, Mauritius, various Caribbean islands etc. I imagine that defaults will be looming in various such countries and debt restructuring will be necessary.

b) Corporate debt: Loose monetary policy with low interest rates for over a decade following the financial crisis had already seen corporate debts rising massively. Corona may then act as the perfect storm: Company revenues plummet, some debts may become unsustainable, interest rates will rise, bankruptcies will prevail etc. Many firms will also take a hard hit in Latvia and in some cases a lethal hit but Latvian corporates are not as overwhelmed by debt, at some 56% of GDP, as in many other countries, see e.g. this informative map from the IMF.

In all is doom-and-gloom, some positive spin – I think we need that. At times, one should rejoice for being, what one is not: The Latvian government is not at all highly indebted, nor are its companies. And it is not an economy that relies heavily on hard-hit industries such as oil and tourism and under the current, given circumstances all these four factors are good for the country.

2020 will of course not be a good year for the Latvian economy – but by comparison with so many other countries the negative impact will be much less severe. But while the politicians try to prevent economic fallout, I hope they also remember that there will be a 2021 following 2020 where all sorts of public services will also have to be paid for. Please don’t use all firepower right now, please don’t waste it and please think twice before erecting fancy (?) prisons or concert halls or before bailing out left, right and center. 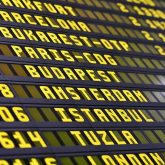 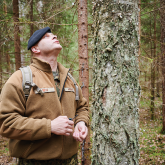 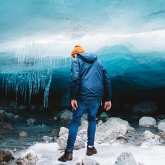 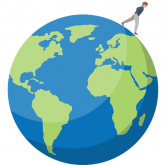 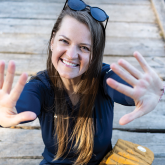